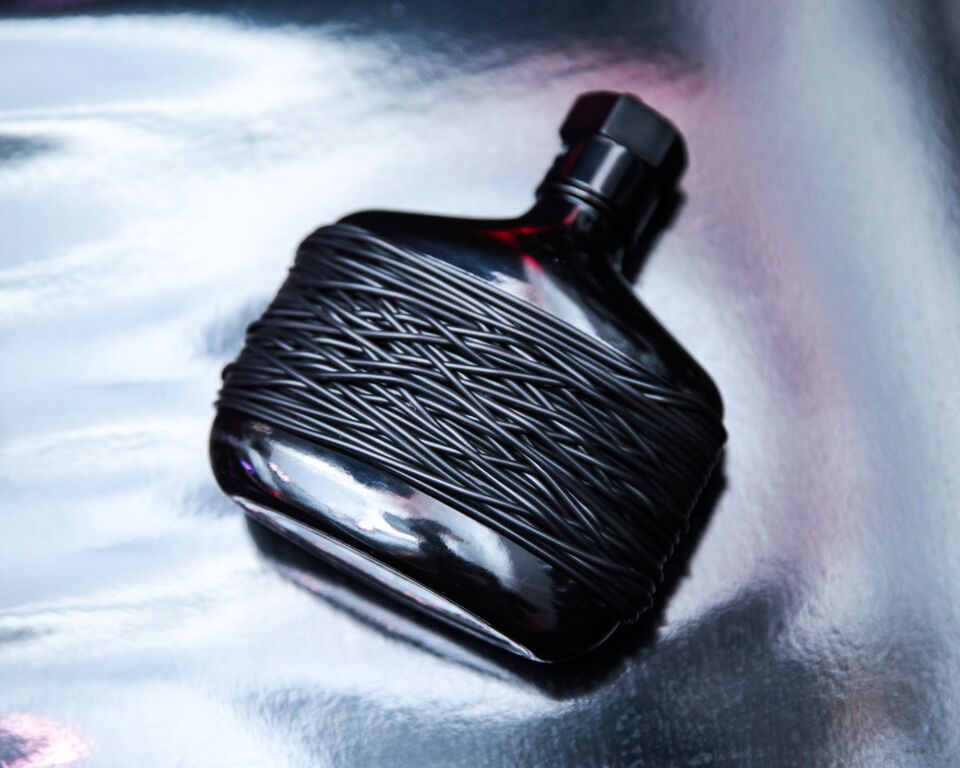 On a Tuesday night in the lower east side I stepped into the Berlin; this dark bar nestled on the corner of Avenue A with a downstairs stage! There I was attending a fragrance launch for one of the most charismatic designers around, John Varvatos. I honestly wasn’t expecting such a great treat, but the event featured an open bar, an appearance by John Varvatos himself, and a badass Rock performance by Badflower Band Here’s how I met John just incase you were wondering. First off I didn’t know he was going to be there until I was told by this lovely lady name Brianna. I was there alone per usual making small talk with two people I met while waiting to enter the downstairs area.

Back to how I met him, I saw John walk in with a person or two but I didn’t want to interrupt whatever conversation they were having so I grabbed a beverage and sit down at the bar. He’s how the universe works. I was sitting there with my drink and who walks up next to me to order a drink? Yes! It was him, “John Varvatos” and here I was like “Rashad introduce yourself this is your chance” so I took a chance and we chatted for perhaps a minute max, because people started pulling him away as I expected and before he walked away I said can I get a photo with you before get bombarded by everyone else, and the rest was history. Here’s to the fragrance, Dark Rebel. Such an enticing fragrance this will make you sniff sniff, and while you’re at it if you happen to be lucky enough to get a glimpse of the bottle you’ll notice its extreme beauty. When I saw it at the event I didn’t know how gorgeous the bottle was, but when I got home and opened the bottle I noticed so much more especially the detailing in the cap of the bottle, wonderful craftsmanship, and a beautiful black bottle wrapped in a rubber like twine. Shop here https://www.johnvarvatos.com/worldofjohnvarvatoscontent?cid=dark_rebel_cologne for Dark Rebel! 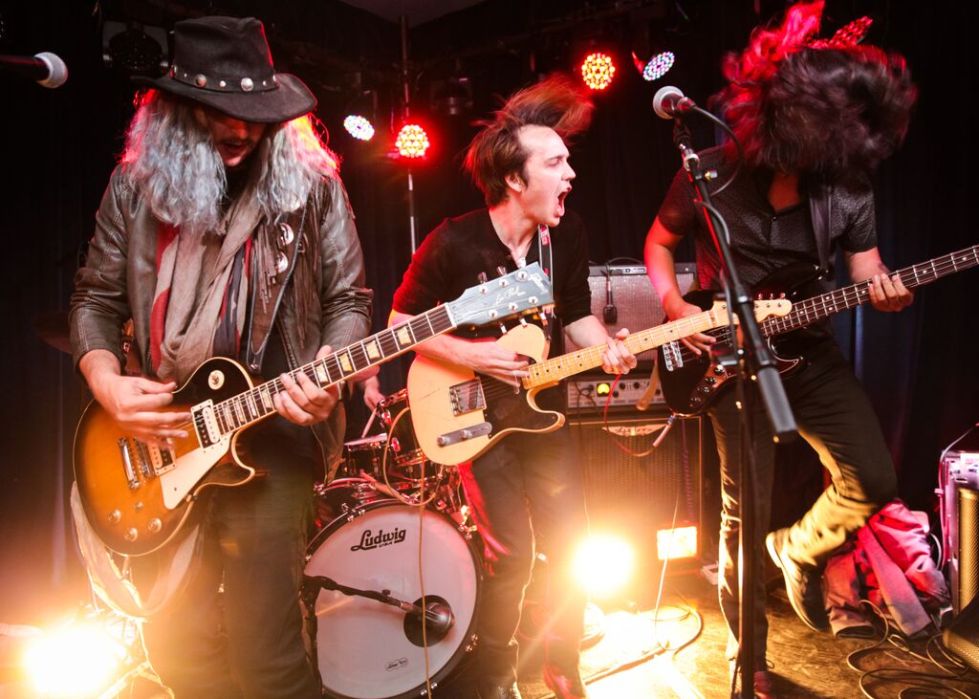 I suggest you get on youtube, and give Badflower a listen, you’ll think me later!