To add more appeal to the FW16 Trapstar London x Puma collaboration, Trapstar created a new short film, titled Unruly. Depicting youth culture in London as seen through the eyes of Trapstar, Unruly reveals the power and diversity of the subculture they are immersed in.

The film was written by Mikey and produced by Lee, both of whom also appear on-screen along with third brand founder Will along with various other key players in the Trapstar crew. The collection debuted to press & buyers at Paris Fashion Week and is now available for purchase on http://us.trapstarlondon.com as well as retail stores worldwide. Throughout the short film, you’ll find yourself wanting to know more. I’m sure this was the motive, as I found myself researching the brand even more. I attended a Trapstar show in November of 2015 I think it was. This was my first introduction to this brand, and it was there among the crowd that I realize this brand was created to target the street audience. The word “street” means something totally different today, than lets say it did 15 years ago. Street meaning the kids who like to hang out, and play in parts of the city such as Soho, and Union Square. Perhaps I should get more technical so you can understand what I’m saying. Here’s some background knowledge for you my friend. Tapster was founded by three guys whose names are Mike, Lee and Will. Trapstar is a London conceived streetwear lifestyle clothing brand that believes there is a star trapped within everyone. Created from an underground inner city sub culture, and influenced by iconic cinema, photography, music and contemporary art. 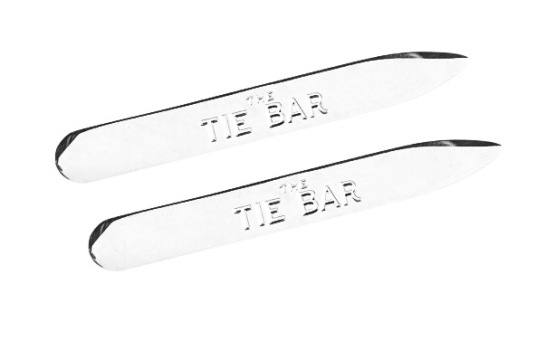 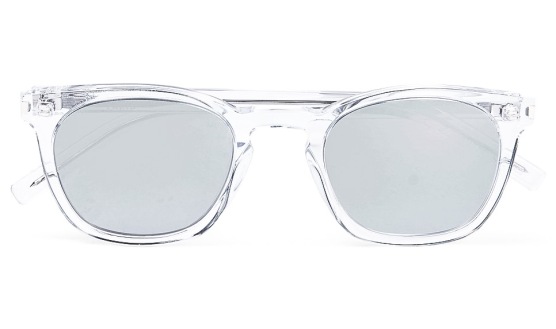