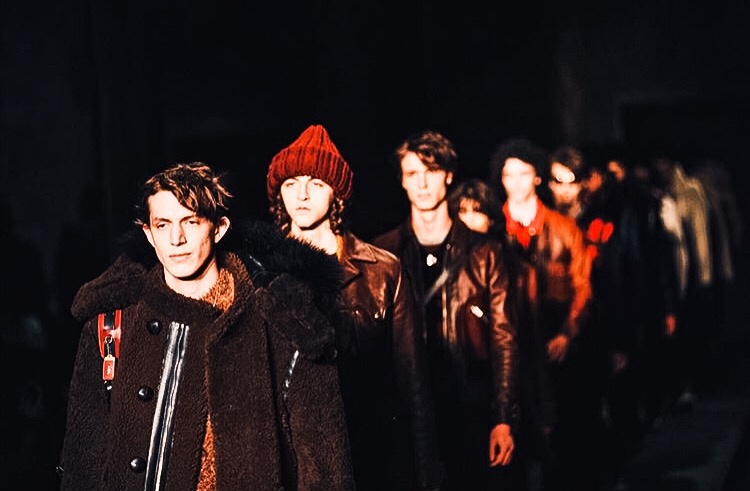 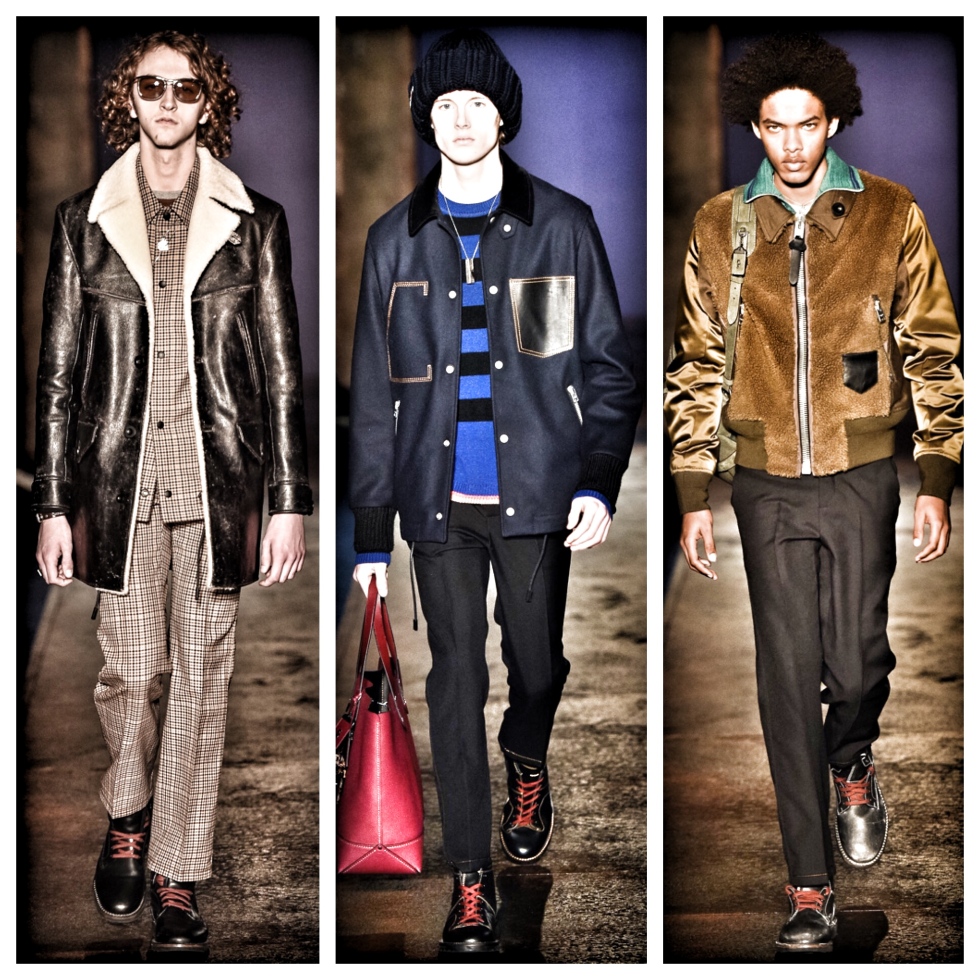 If you’re paying attention, you’re witnessing a rebirth of a brand that fell by the waste side in terms of being high-end. What happened to Coach? Was it all the outlet malls, and sales that they constantly threw in our faces? Not that it was a bad idea for the consumer, but what about the brands well-being? Did it start to water down the want? People moved on, Coach was just to easy to get, and people really want, what they can’t have. Was that Coach’s mistake? Was it too accessible? 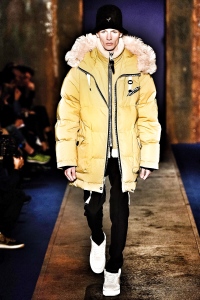 “Coach bags” was once a joke, but lately Coach has been gunning for their name being taken seriously again. Exactly one year ago, here we stood waiting for Coach to present their first runway men’s collection. Could Coach be saved by a new push into the Fashion “Clothing” instead of just accessory industry? We all know, Coach makes beautiful leather bags, but that obviously wasn’t enough to save the brand. It was time for a different consumer. One who keeps up with seasons, or one who will at least pay full price without the thought of a discount being added. With the help of a new creative director, Coach has been able to get press without having to buy it. Lets recall that campaign they had with Kid Cudi. Genius! However it wasn’t a celebrity that grabbed everyone’s attention. It was simply a collection worth talking about. I said last season that Coach said the Joke was on us, and they’ve clearly found their way back. I’ve visited the Coach men’s store here in NYC, more specifically “Greenwich Village” offering an intimate setting with dimly lit lighting, and the runway pieces just there for you pleasure. Perhaps it’s the fact that I live in a Fashion capital, but the Coach stores elsewhere don’t feel as high-end. This collection offers up jackets that are particularly made for those who live in NYC. One jacket could fill an entire collection, and if that sounds like an exaggeration, okay will maybe two jackets. Look at this yellow guy to your left, he doesn’t seem to space conscious. Let’s take a look at the image above. If I had to pick, I would pick the middle look as my favorite of the three. It’s something about the clean lines, oversized beanie, and that red bag, that pulls me in. Coach is back, and I’m excited to see the collections grow, and grow. Let’s hope other Coach customers can take the loss of all those sales, and help a brand that once catered to all their needs, don’t worry the bags will still be there; however clothes are now apart of the equation.