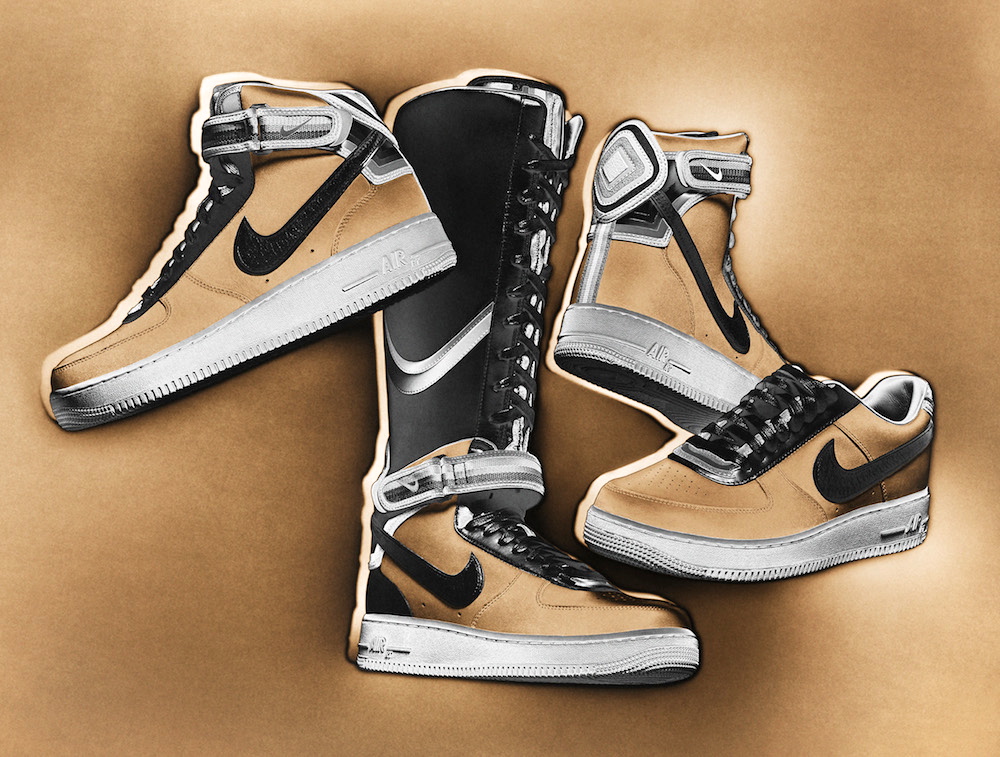 Here’s to the third installment of the Givenchy x Nike collaboration that has everyone saving their lunch money from the fashion elite, to the most popular kid in high school. Who do we credit this amazing collaboration to? I’m not entirely sure, but I’d like to think Nike reached out to Riccardo Tisci, and with him being the current designer “creative director” of Givenchy, which is arguably the most popular brand out right now this makes total sense. It breaks barriers “price points” for those who can’t or just don’t simply see the point in spending or wasting their hard-earned money on a shirt for $500. It’s now practical for everyone when designers start collaborating with other designers the price point drops, and markets to a larger audience. The only downfall to a collaboration is that the pieces come in smaller numbers. Now this is the third sneaker that’s being released for the pairing of Nike and Givenchy so obviously they sell extremely well, meaning maybe they’ve thought about pushing the production numbers up? Instead of only 50,000, maybe 100,000 or more I don’t know any of the exact numbers so that’s all figuratively speaking. I can go on record and say that the third time is the charm, because these colors are my favorite thus far. I hope they continue to collaborate for at least another three sneakers after this one. The third installment of Givenchy x Nike AF1’s hit stores for sale on October 16th, 2014. 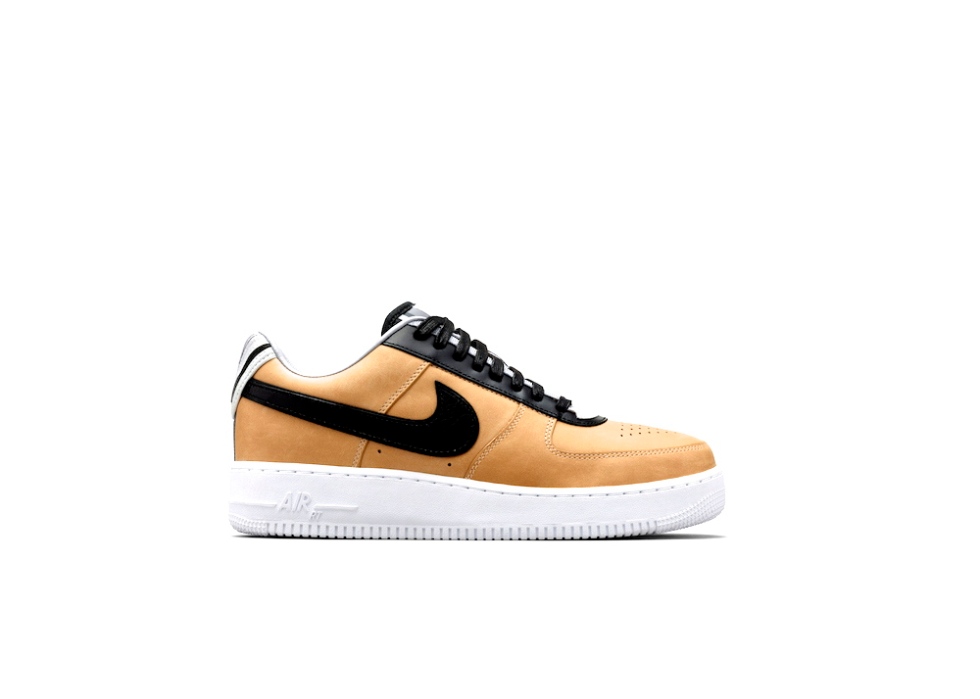 Are you the High-top, Mid-Rise, or Low Sneaker? Personally I’m the super high rise & high top kind of guy! For the simple gaudiness and practical look!