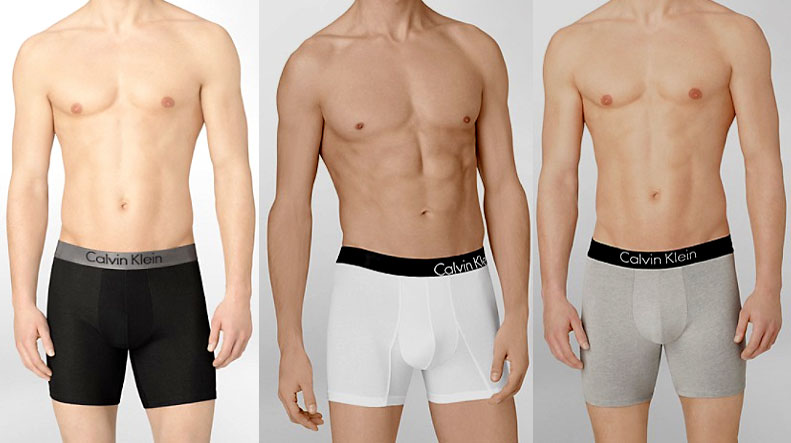 You Know us men are under a six month rule thanks to our fellow man Tom Ford! Every six months throw out old underwear, and purchase new. Makes perfect sense don’t you think. Underwear tears, sometimes gets discolored, and then there are unfortunate events that possibly take place. Let’s Dissect! We all know the Oh so famous “In My Calvin’s” Line.. well If you were born in the 80’s & 90’s you should any later than that, and you might’ve missed it. Calvin Klein is like the King of Underwear, Yeah I said it. The King! Let’s be honest! Yeah, lets be honest! I think Calvin Klein is number one when it comes to underwear. He’s had the best underwear ad’s probably still to date. I’m more of boxer brief guy myself. I resort to other types once my all my boxer briefs aren’t clean anymore, and it’s not laundry day. 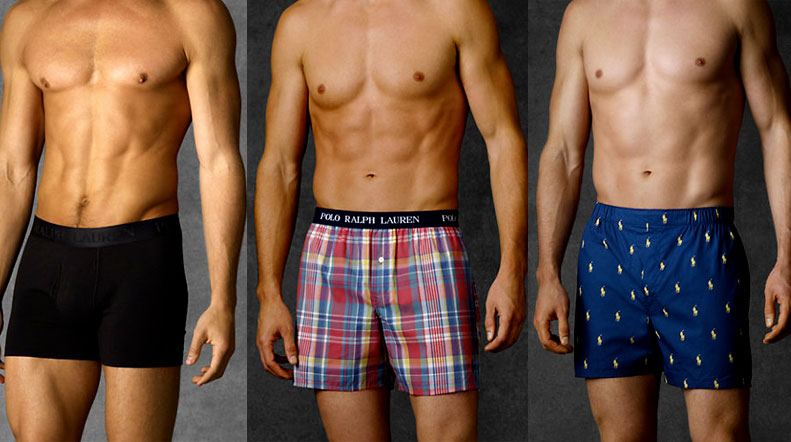 Now if you want to get into Popularity, then Ralph Lauren definitely takes the cake! I’m talking STATUS symbol here. It’s obvious when just one pair of underwear can run you $38, and when you meet that guy who’s a Ralph Lauren Junkie.. You know he has spent/spends hundreds of dollars on underwear at a time! I will be honest there’s a certain something about pulling up your shirt, and seeing that Ralph Lauren name running across your waist! For Ralph, I picked out Boxers! I have nothing against boxers I think they’re great for sleeping. You have room for you, and your pal to breathe, being that they aren’t skin tight, and you can walk around freely without showing too much.

How about the New Kid On The Block? SINGLE UNDERWEAR! Admit it, there’s something about a catch phrase or some witty saying attached to your underwear. It gives them that extra umph or is that just me? No I think it does, so don’t answer that question it just became rhetorical! Surfacing up around the internet SINGLE UNDERWEAR is soon to be a thing all it takes is the right celebrity or ME “Rashad” to wear a pair. Now I highly suggest checking out SINGLE UNDERWEAR on either their Facebook page which is here https://www.facebook.com/SingleUnderwear, and their INSTAGRAM PAGE which is SINGLEUNDERWEAR.. “You don’t have to be Single to wear Single” Hmmm, that sounds like a argument waiting to happen aha!