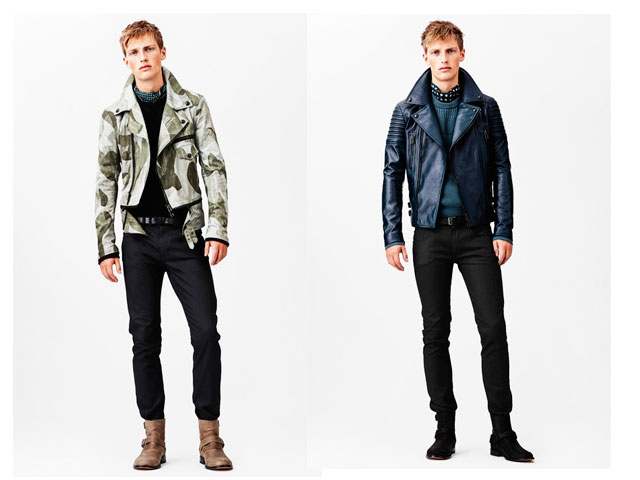 Belstaff. Known for their fine outwear or is that what I know most about them. No! No! That wasn’t a question, I remember when I first learned of Belstaff, actually it wasn’t that long ago maybe a year or so ago when Big Sean was featured in GQ Magazine; and he had on a lovely waistcoat from Belstaff, and ever since then every time I see a waistcoast, like the black ones they’re now offering in Zara, I always refer back to Belstaff, not saying they started that whole movement, but they definitely stole my attention when it came to that.

For those that don’t know let me inform you. Belstaff, a British brand, founded in Longton, Staffordshire in 1924, is a garment manufacturer best known for producing waterproof jackets. The company is now Italian-owned and based in Mogliano Veneto.Founded in 1924 by Eli Belovitch and his son-in-law Harry Grosberg in Staffordshire, Belstaff produced all-weather jackets for motorcyclist. The company later created weather-protective jackets for other uses, goggles, gloves and several other garments intended to keep the wearer warm, dry and safe.

Belstaff is constantly on my mind, every time I think about the fact that I need a new coat and more outwear for the winter in New York City. I Picture myself in these coats! Lets not forget this suit at the bottom right I’m not sure if it is wool or cashmere but it looks delicious. If you’re not in the New York Area You Can Purchase Belstaff on http://www.mrporter.com !!! Enjoy!